One of the most valuable positions is Cash. It simply isn’t wise to be all the time exposed to the market. Right now is just such a time where only a light exposure is sensible, since we are in a sideways leg of the market that hasn’t found its short term direction just yet.

Nevertheless just like in the stock market where one can expose capital to various sectors due to their strength or weakness towards the overall market and within these sectors than select under performing or outperforming candidates, the crypto market offers niches as well to allocate capital in an overall uncertain market environment.

This should be done on only a fraction of the typical exposure size, but can be very profitable.

The crypto market has not found it’s complete separation just yet so sector trading isn’t advisable but it does have tiers established and as such shows candidates of relative strength or weakness towards the market as well as beta trades (trading instruments that trade at an increased percentage move relative to its market counter party).

This week we have identified 4 such opportunities : 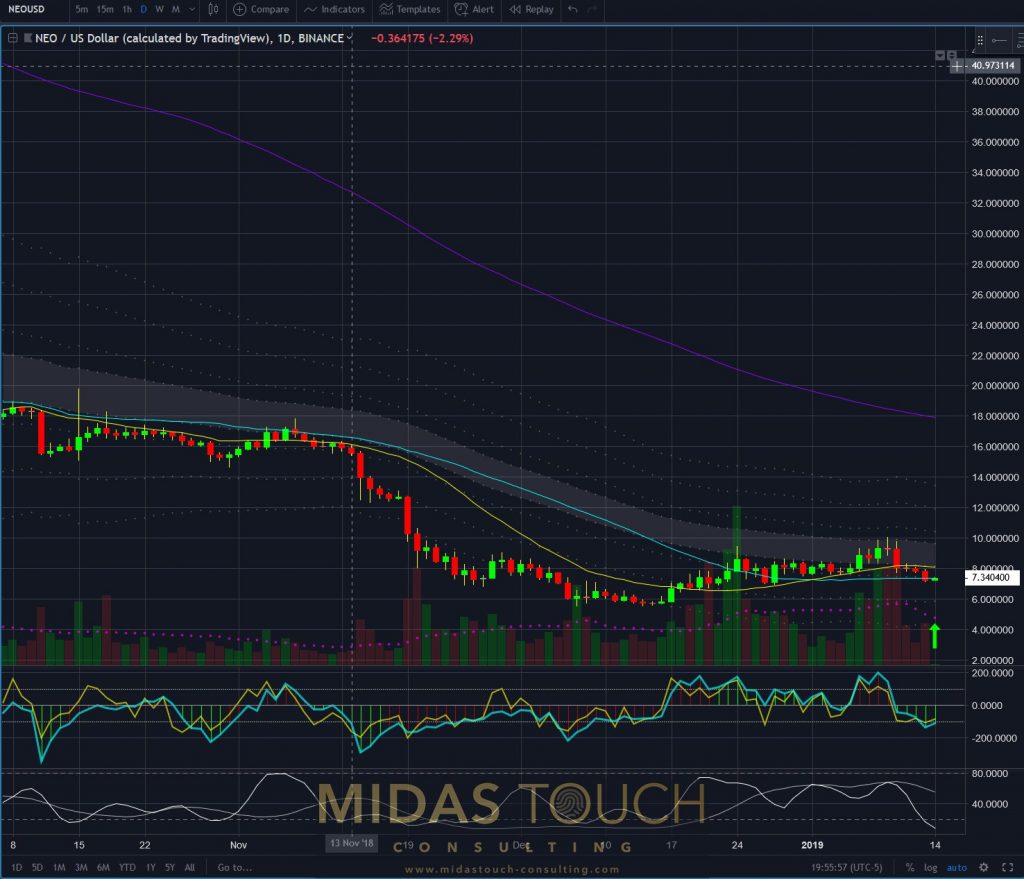 We advise not to force trades but in quiet times like these rather stay sidelined. If there are opportunities, they should be taken only if excellent setups on very low risk present themselves. 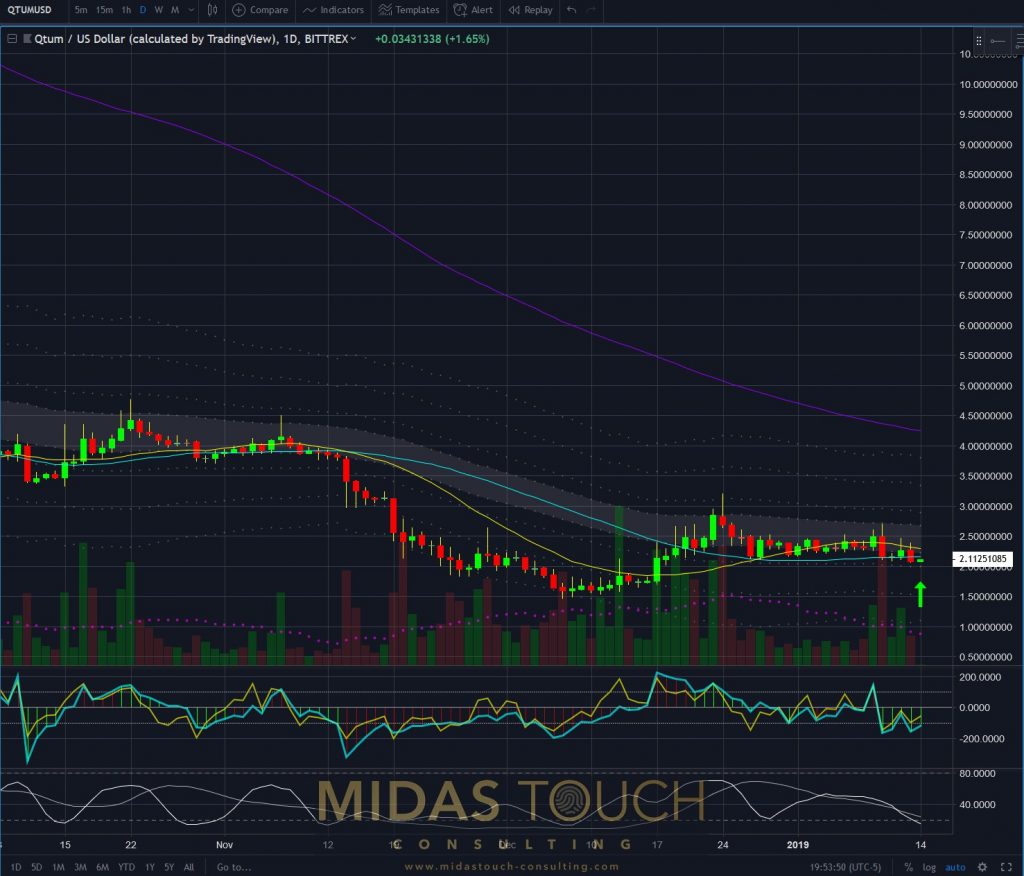 As much as we do not believe in the idea of diversification , in this rare case to have various candidates setup and see if a few might run can additionally mitigate some risk. This especially if all the candidates that did not react to the overall markets possible light bounce move are quickly taken to breakeven stops. 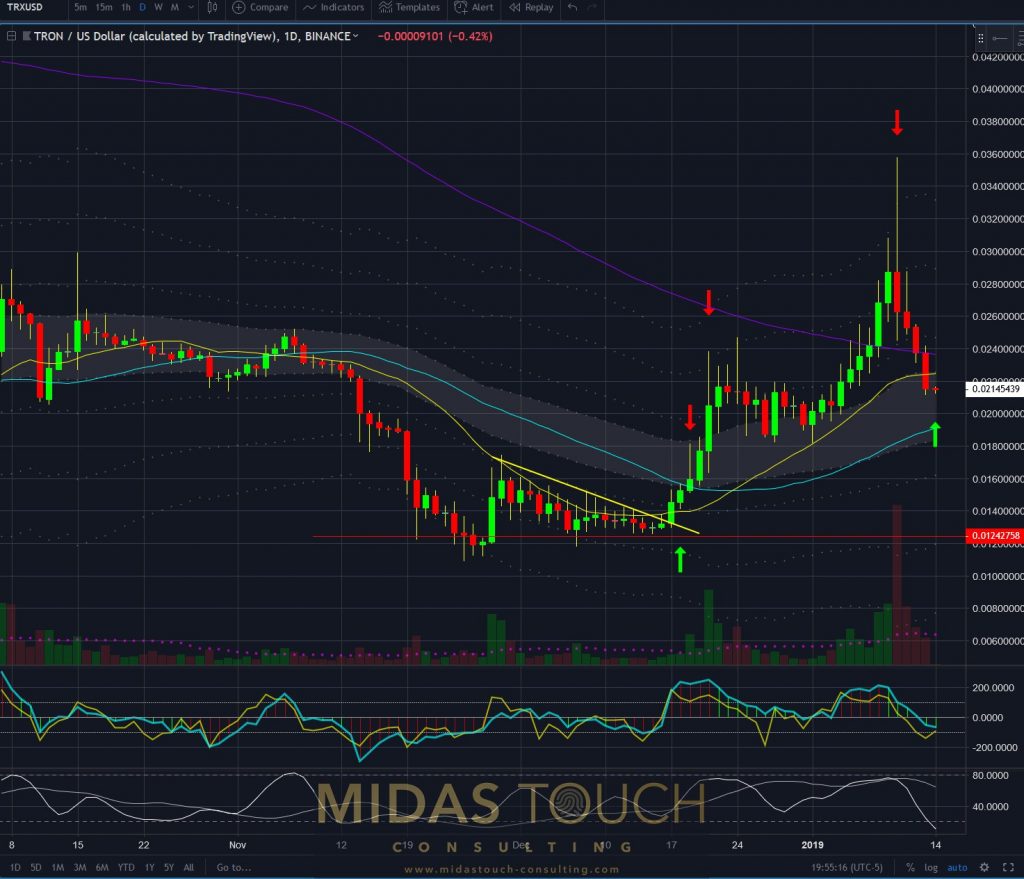 Those instruments who might turn out to be well picked and show a return should be conservatively early financed, to also erase risk of the overall market probably returning to its range mean. 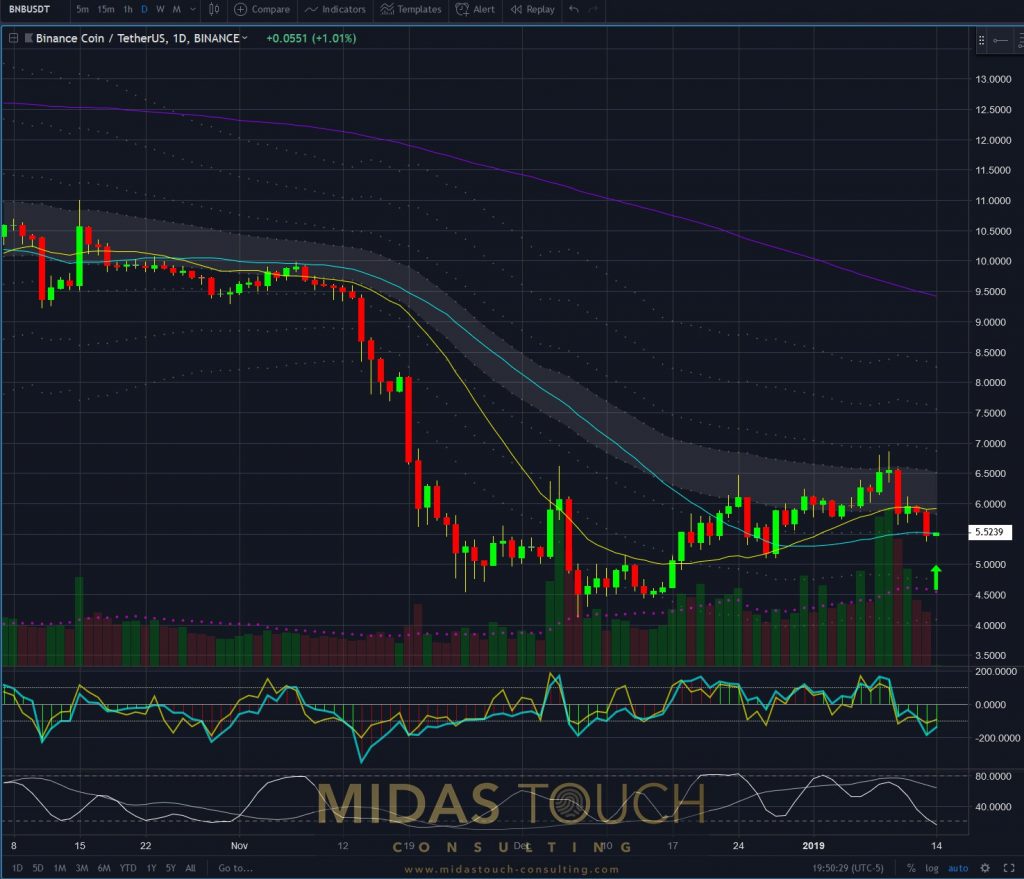 It is important to focus on a very conservative money management model here as these trades are not in their probability of positive turn out as strong as their counterpart plays, that have their edges massively stacked in their favor.