As an investor, you might follow today’s news to gauge markets. A chartist evaluates daily, weekly, and monthly charts. The fundamentalist might add a few hundred years of market behavior and data to conclude, but what if these cycle time frames aren’t long enough? Large Silver Cycles.

It´not a secret anymore that Silver is in a boom.

Nevertheless, the question of “How much” is one to be answered, and it could be much larger time cycles that provide guidance there.

The world viewed from a different angle might give clues:

The list goes on and could point as far back as to decadent times before the fall of Rome. 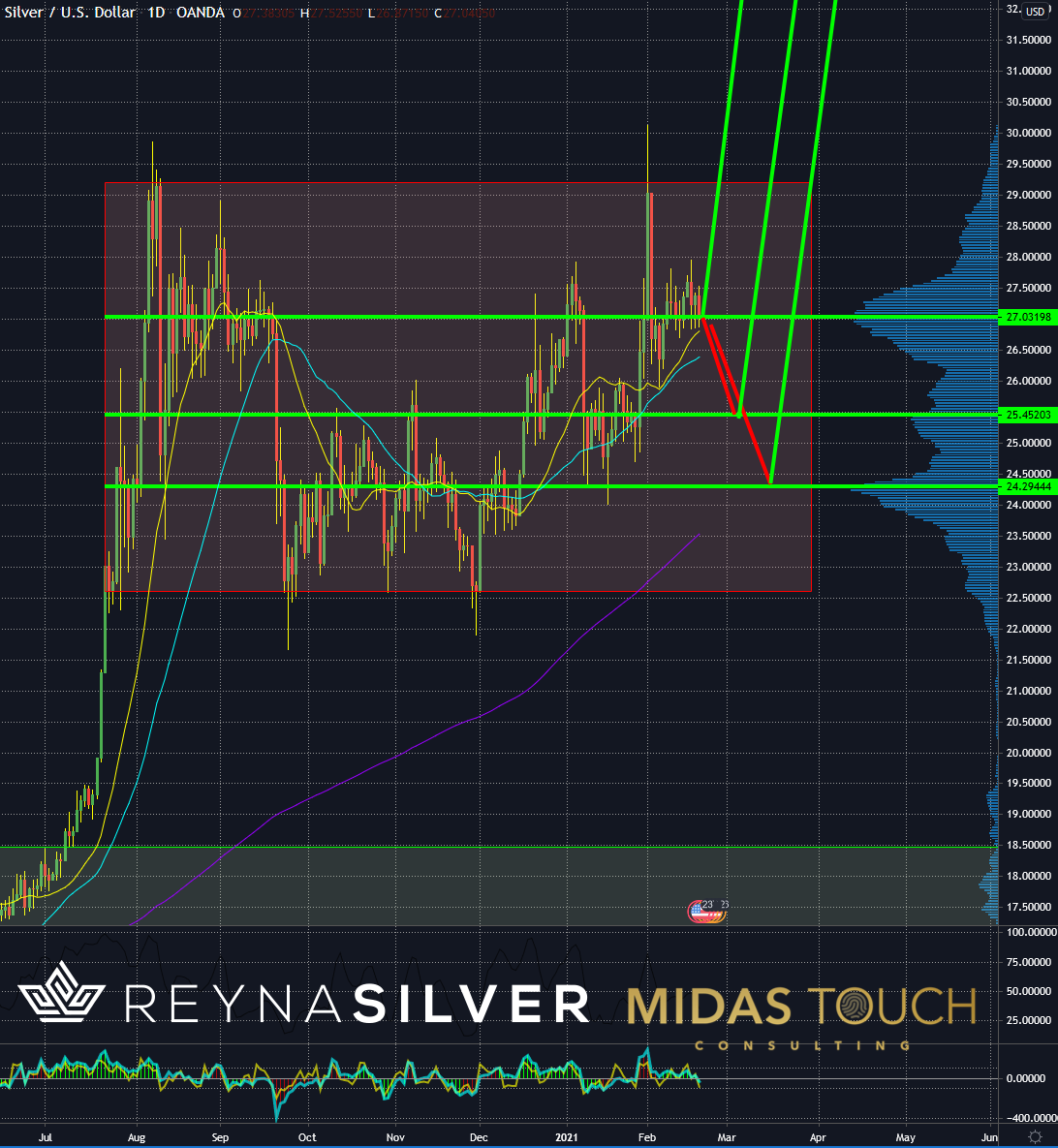 One part that has changed over time is the integrity of the markets. Free markets and their principle benefits are endangered. And then typically lies have short legs, and truth prevails.

While Silver prices are still held in a range by artificial shorts, the cost of physical Silver much more accurately describes its value increase. 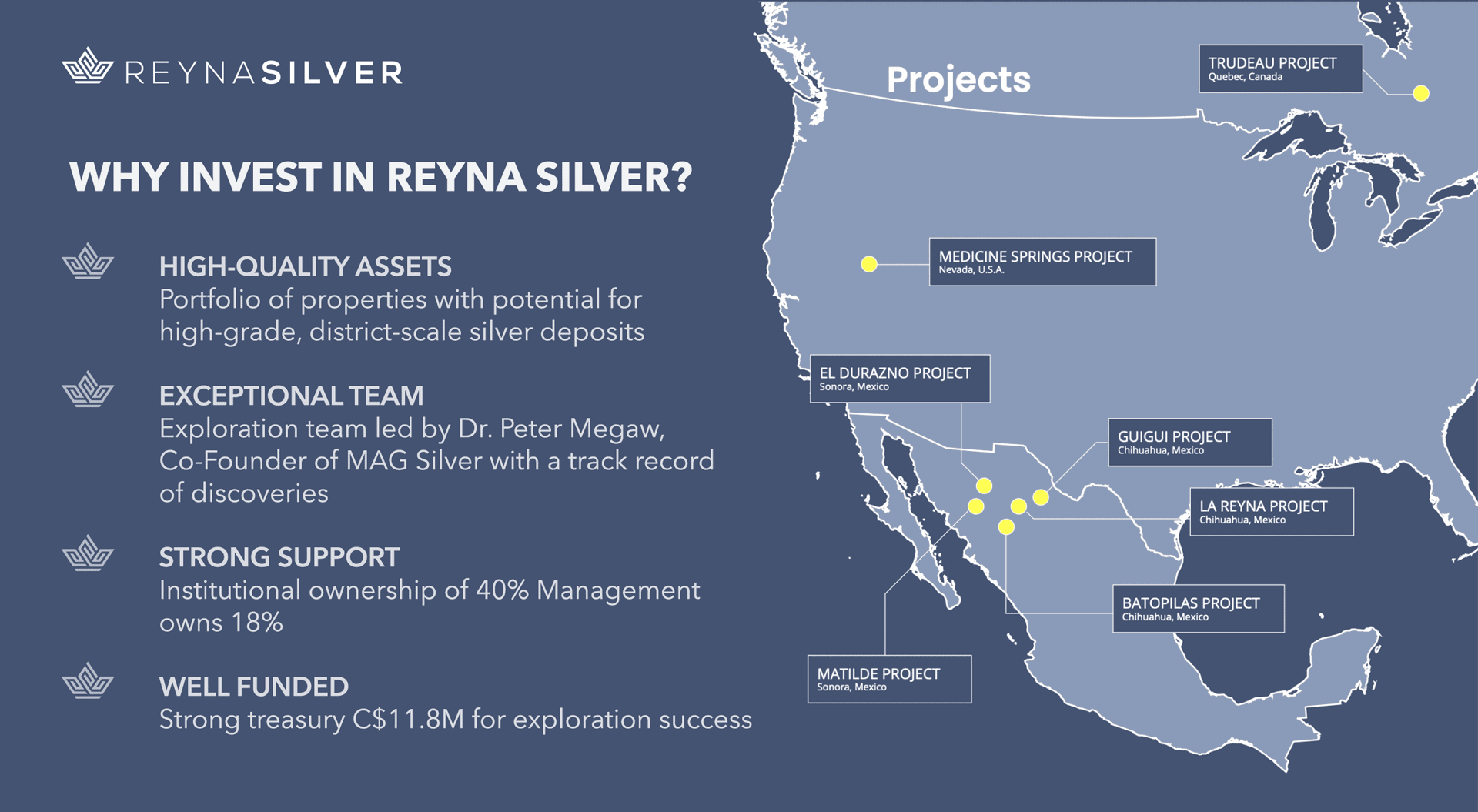 Weekly Chart of Silver, One deep breath and go: 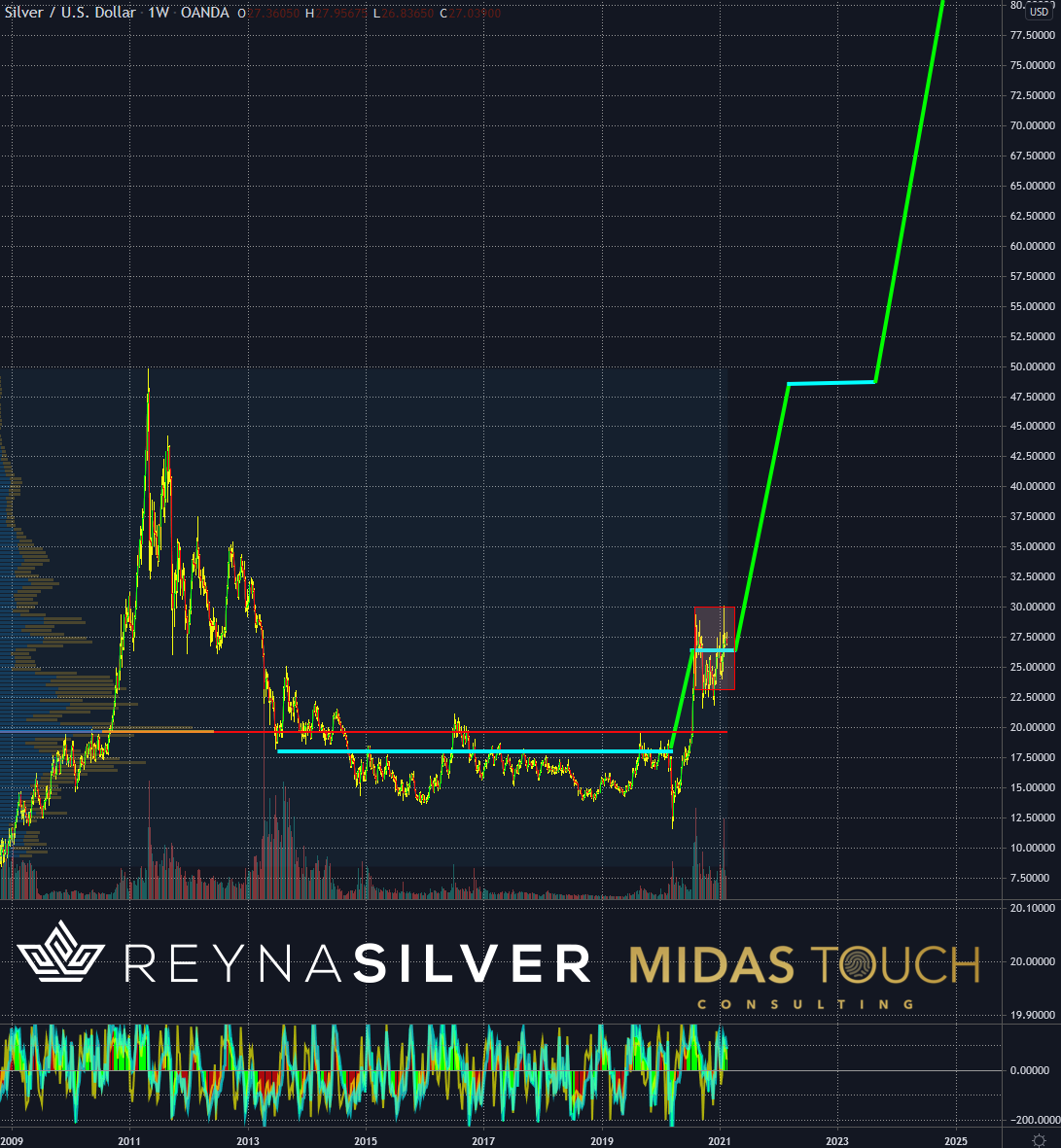 Once desperate bears have to give way to Silver’s real value and demand, we most likely see price-advances much more significant than generally assumed. 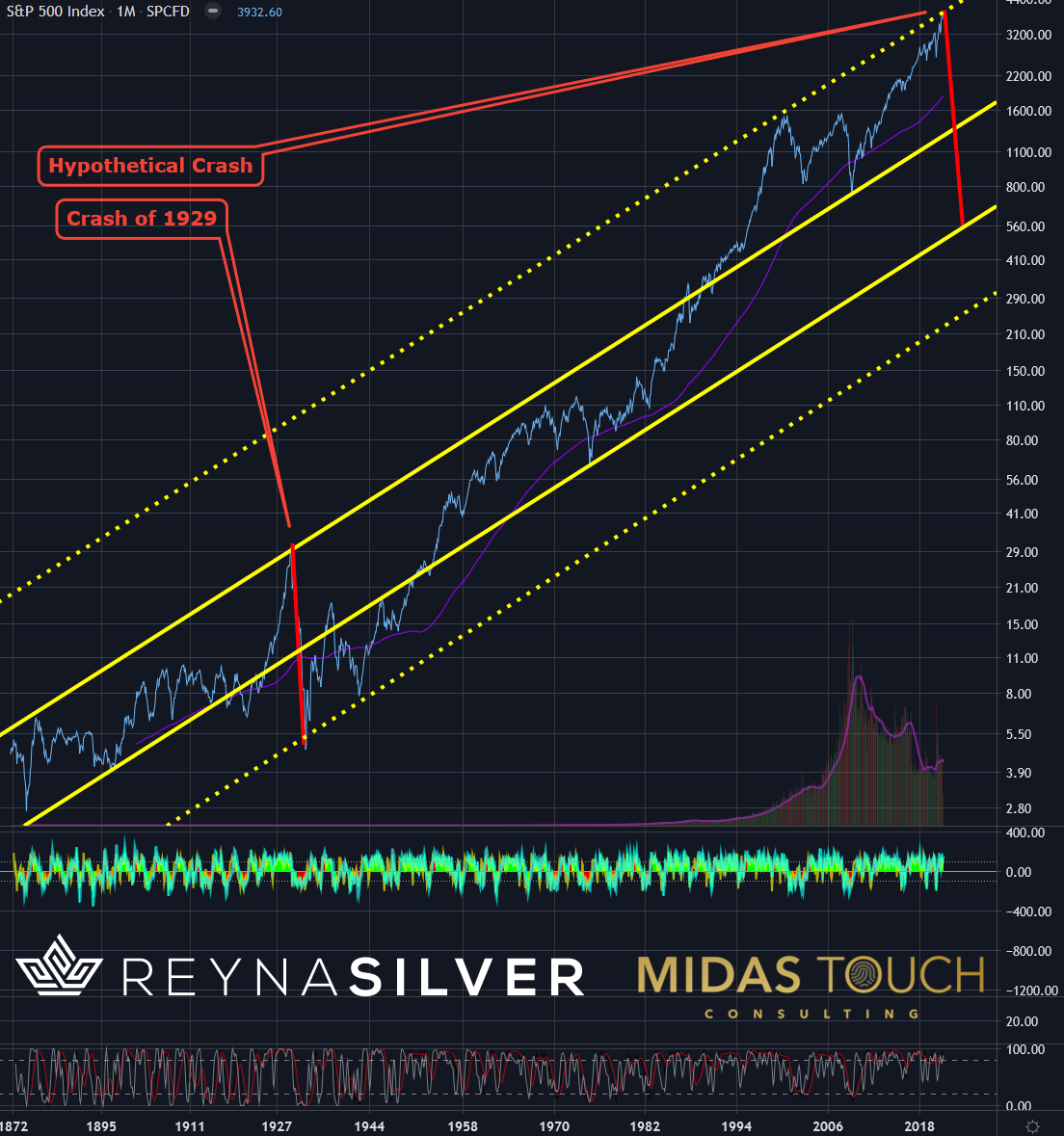 A view at the S&P500 chart above from a professional chartist’s perspective would qualify the hypothetical crash scenario, not as an abnormality but rather a typical scenario after advances this extended in time.

In Rome, the leading coin used was The Denarius. With a 90% silver content (4.5 grams per coin), it was equal to a day’s work wages. Rome’s prosperity came from barter, and a finite amount of Silver came into the empire. Within 75 years, the Silver content per coin was diluted down to only 5%. Various emperors did this to finance wars and extravaganza. It was mainly hyperinflation that broke the empire. Sounds familiar?

Our intent is not to judge the world and the state it finds itself in, but markets reflect in cycles, and any view larger than one’s lifetime is hard to gauge. We might be in the midst of a market phase where next time around, we get a severe market correction; it might get ugly in a hurry. The result might be more dramatic than the corrections we have seen in the last 20 years. In this case, a look as far back as the Romans could be useful to determine how aggressively we hedge our bets, how much we buy into physical Silver. It looks like a few extra ounces couldn’t hurt.