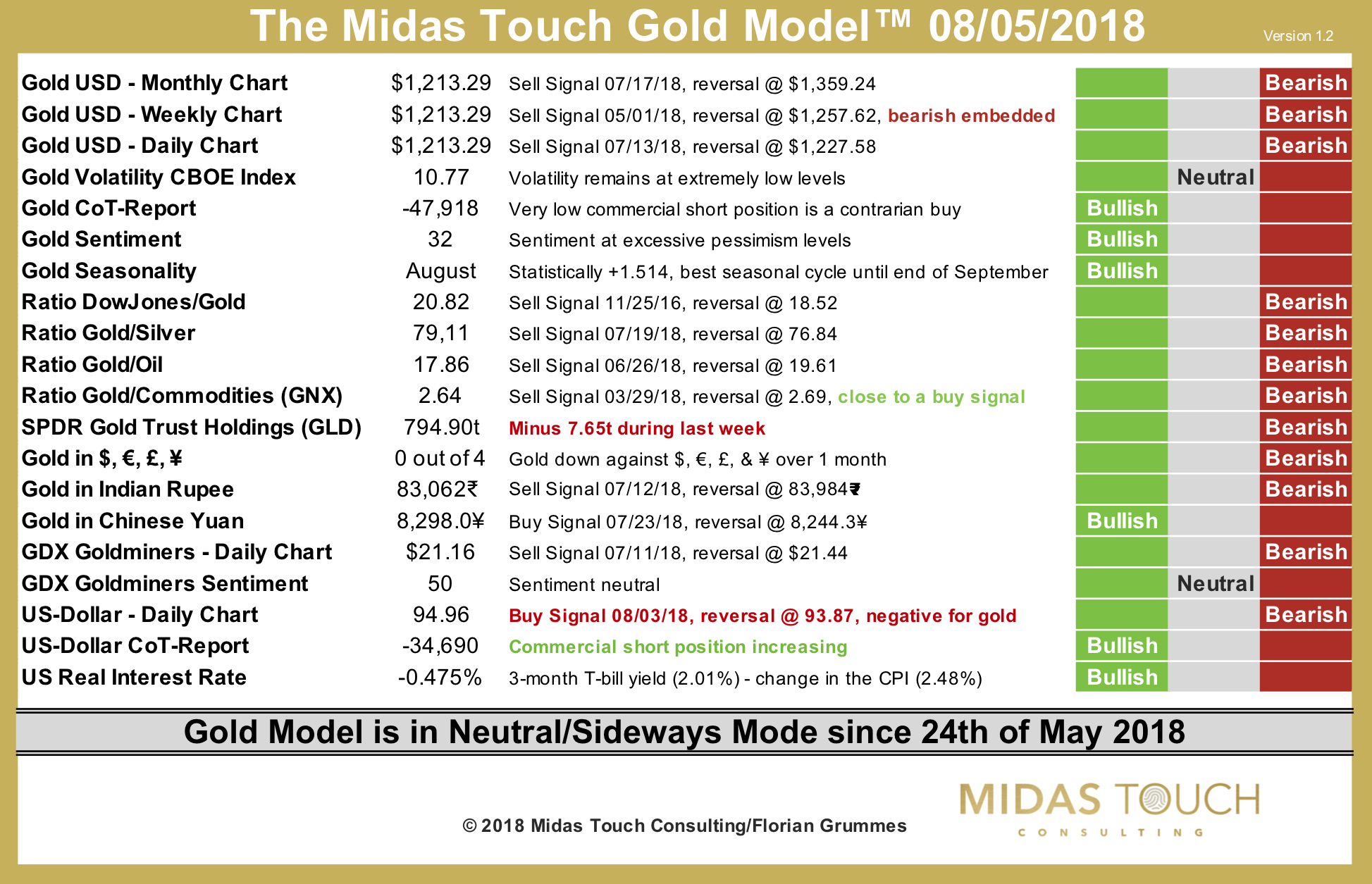 Gold has plummet down to 1,204 USD last Friday before a shallow bounce tested the new resistance around 1,218 – 1,220 USD. Although it looked as a reversal, for now it was nothing more than a little bounce. Gold and Silver simply  remain weak and continue to move within their clearly established downtrends. Although sentiment and CoT are flashing contrarian buy signals for gold, the technical evidence for a trend-reversal is still not there.

Consequently our Midas Touch Gold Model™ remains neutral. Since many weeks, the model is manouvering very close to a bearish conclusion. Initially, it was the relative strength of the mining stocks that prevented the bearish signal. Now its the beaten down sentiment as well as the massively reduced commercial short position that provide enough contrarian power to hold up its neutral conclusion.

Technically, its the bearish embedded stochastic on the weekly chart that has locked in the downtrend and weighs heavily on gold. A new negative signal comes from the dissapearing  ETF-demand. Last week 7.65 tons of gold has left the vaults of the SPDR Gold Trust Holdings (GLD). On top, the US-Dollar remains strong and has flashed a new short-term buy signal on Friday. At the same time commercials have increased their US-Dollar shorts, which is a soft positive note but nothing to be excited of yet. 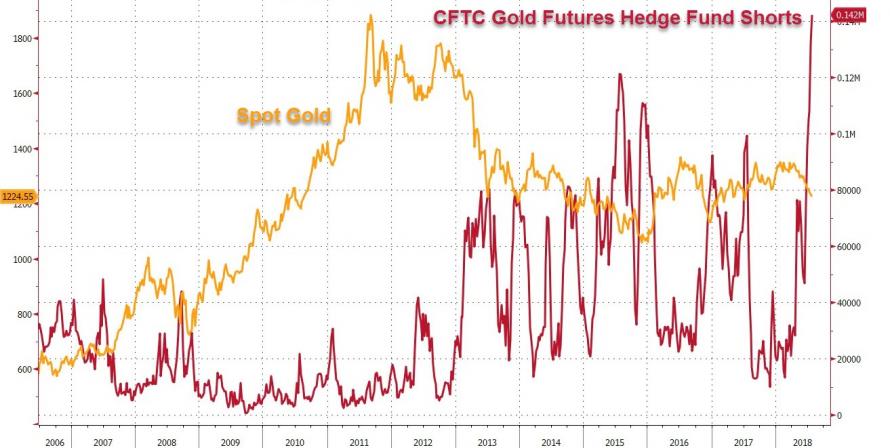 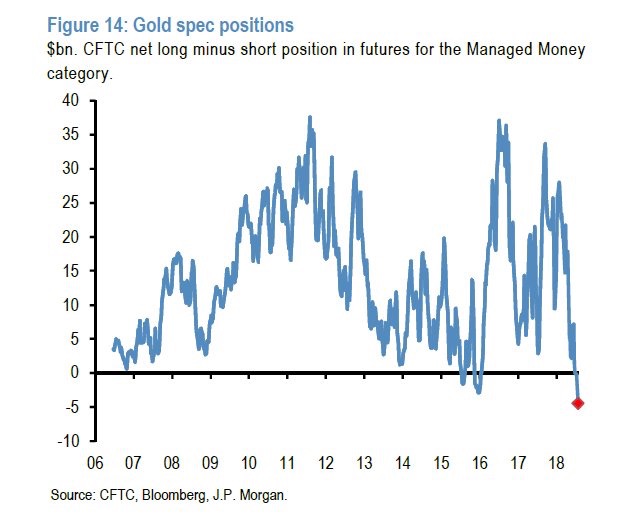 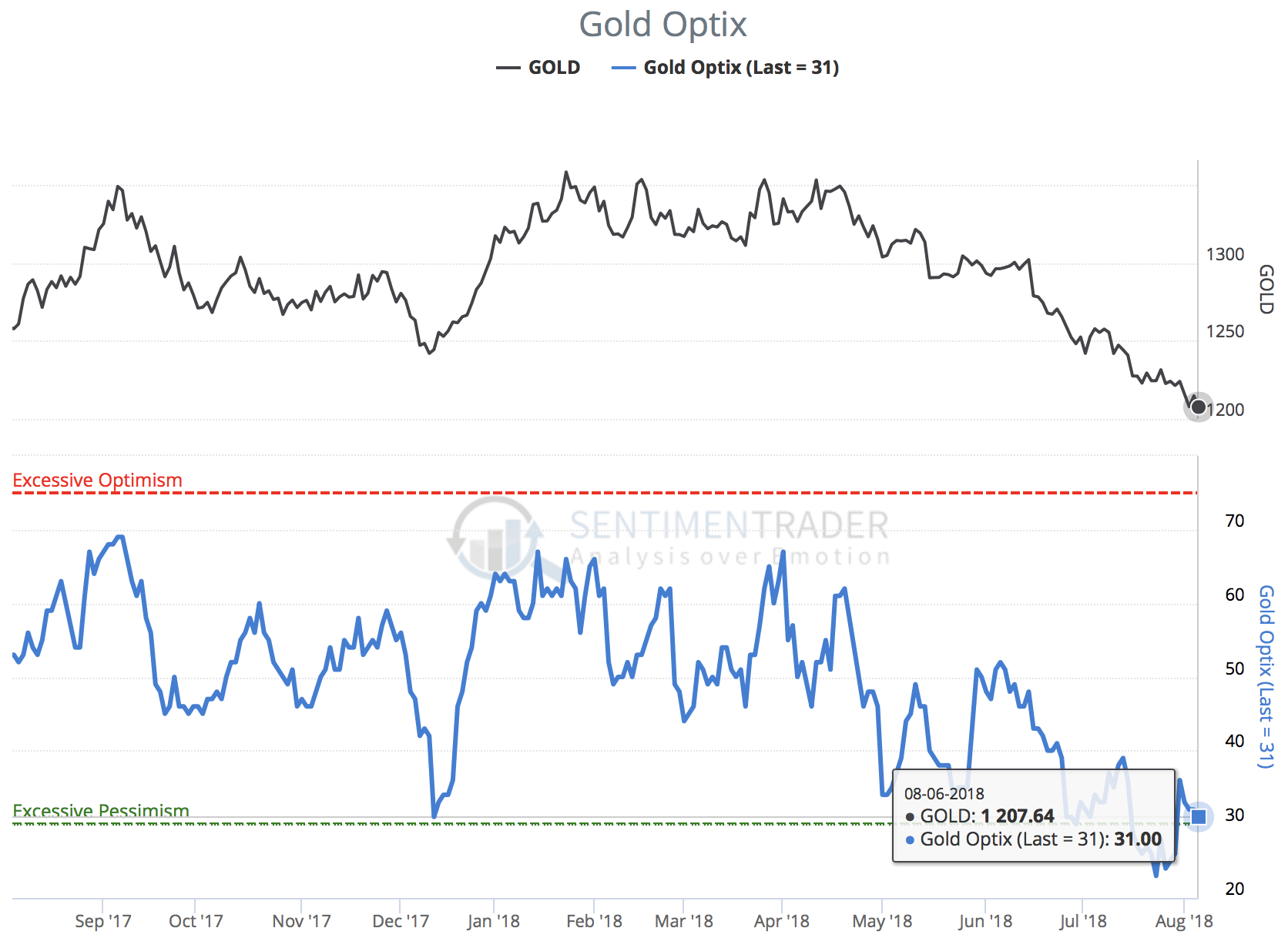 The risk of gold investments has strongly decreased 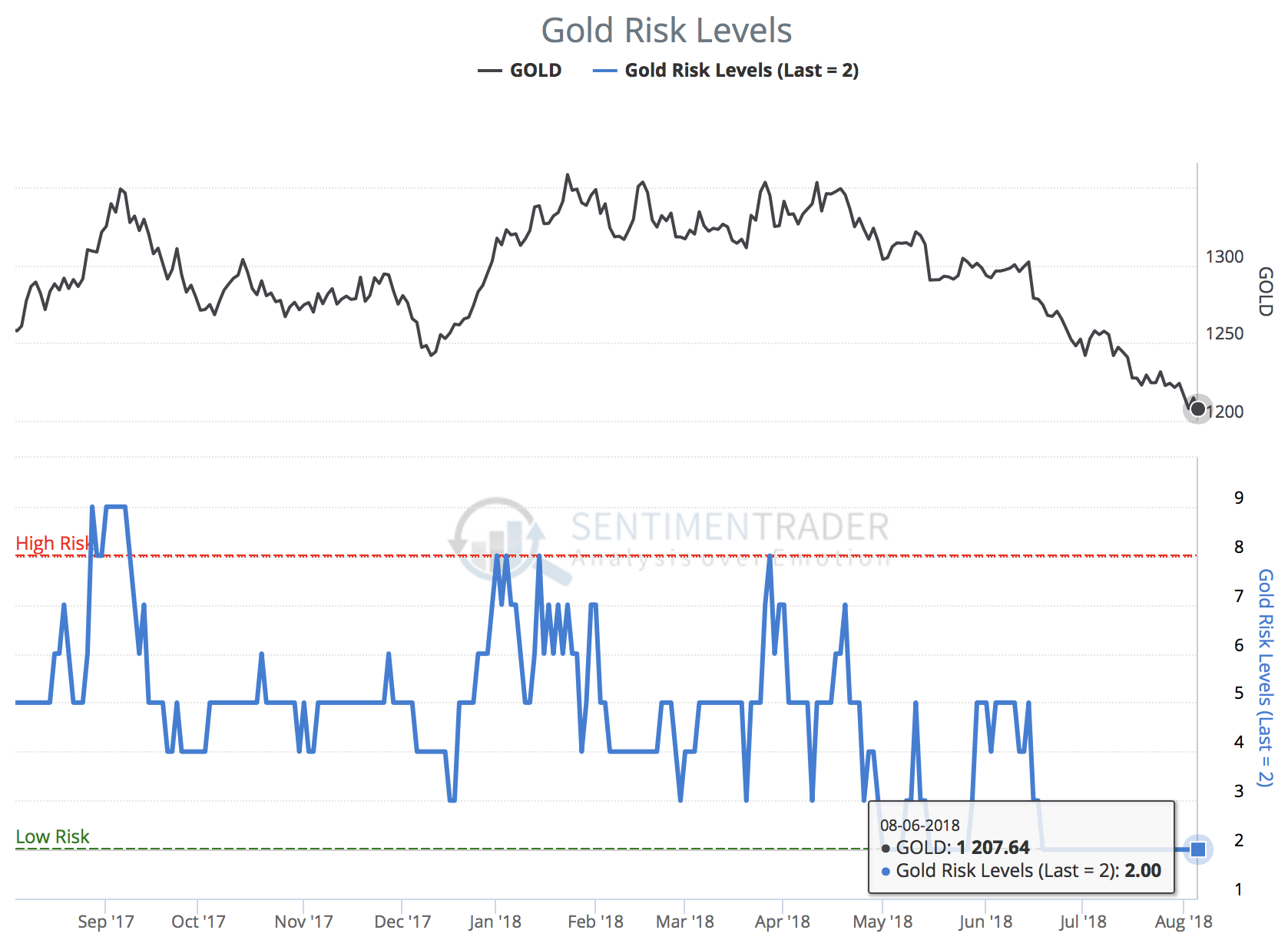 A short-squeeze is coming

Barron´s magazine advising readers on how to short gold

With these strong contrarian signals, it´s just a question of time when a gigantic short-squeeze will happen in the gold market. But as there are still no signals for an immediate trend change it´s best to follow the Midas Touch Gold Model™and remain at the sidelines. But you can build a very small long position with the plan to increase it, once there are more encouraging signals for trend-change.